Home
About Us
Accommodation
Offerings
Contacts
Reservations
Get in Touch 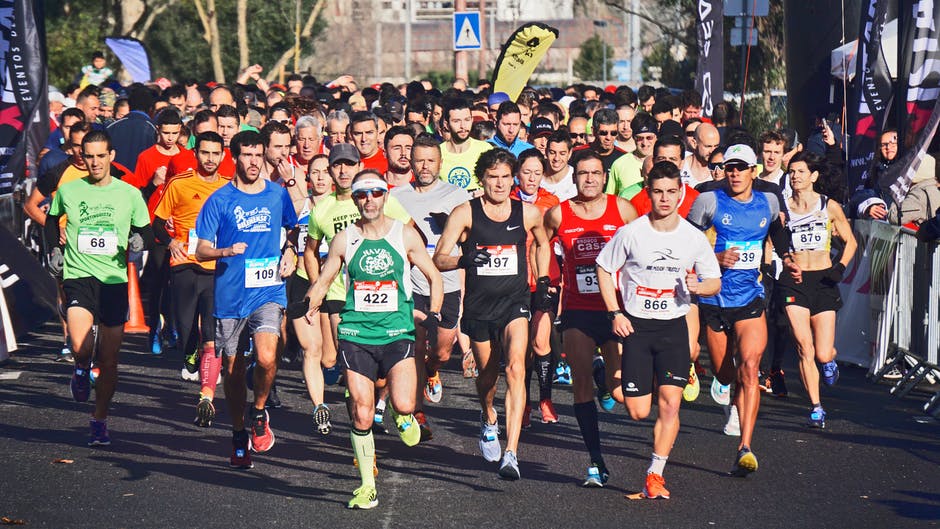 Marathon review, 2021 versions. It certainly felt like no time in between hitting the red tape and arriving at the SLC Marathon Festival. I was in town for business and had booked a taxi; I wanted to be at the marathon starting line by the end of the day. Fortunately, I did a quick check before leaving the hotel and realised that it made total sense geographically for me to head towards the city centre from the airport.

The marathon starts at a beautiful park with an artificial lake and surrounding countryside background. There are beautiful, manicured courses built around beautiful clear blue skies and hills. As with most marathons, the marathon is run as a non-stop scenic loop, starting at the finish line and proceeding around the Park to a spectacular view of the Mediterranean. The first half of the course is relatively flat as the marathon runners start their stride, while as they near the half-way point, the landscape changes dramatically and the marathon runners start to hit a downward slope.

My first impression was that the marathon seemed to have a much longer distance than it looked. However, as the race went on I began to realise just how long it actually was. It certainly did start out as a lot longer than I though it was, but as the race went along I began to notice that the finish line appeared to be going quite slowly, which I found quite disconcerting! You can read more about marathon races on this link: https://www.utahvalleymarathon.com/.

I'm used to running in the city, so when I arrived at the starting line I just assumed that I'd be fine. Running the entire length of the route was something completely new to me, but I tried to keep my heart rate up and push myself as hard as I could. As the race went along, I started to relax a little and try and relax more. When the second half of the course was starting I was quite sure that I would not manage to finish, however I just kept going for as long as I felt comfortable. Eventually I reached the end of the track and was just glad that I'd managed to get as far as I had.

As I approached the starting line I noticed a couple of joggers there and they were actually quite nervous. It seemed that they had been training all day for this competition. Upon arrival I noticed that the starting block had already been placed away from where the marathon was to be held. The bunnies were just getting set and waiting to cross the finish line. I suppose you can put your mind to ease by thinking that you are going to be in better shape by crossing the starting line, but for someone who has never completed a full marathon this is a very intimidating experience.

I'm no runner, I don't know what it feels like when you pace yourself, but for a person that have completed marathons there is nothing more frightening than starting out on a long stretch of road at a fast pace. Some of the other runners that were running at the same speed and who were also jogging were looking at me and making faces. I didn't have any idea what to do, so I just kept walking. Eventually I reached the first turn and just kept going and eventually I reached the finish line and just remember looking at my watch and thinking "I've got this". Read more details related to this topic at: https://www.britannica.com/sports/marathon-race.